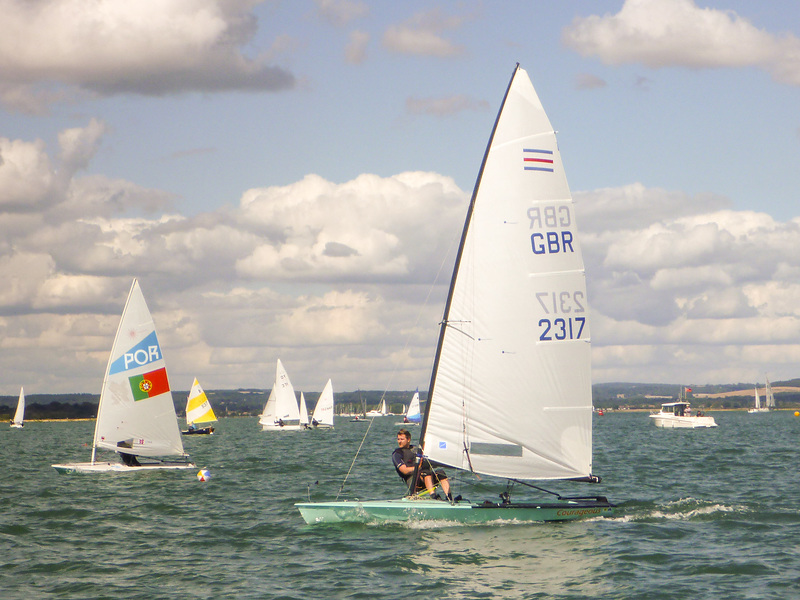 At these rescheduled events Saturday saw our juniors competing in Toppers and SailQubes and also in kayaks and swimming races with the Higgs run in perfect conditions on Sunday.

Race Officer Guy Russell cleverly timed it so the last boats had just finished racing when the wind suddenly rose requiring all 3 safety boats to assist those returning to East Head. The data from Cambermet shows this clearly below. Well done to all the sailors and safety crews! 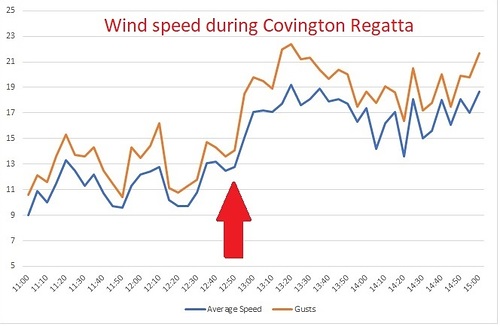 In view of the change in conditions, the planned parents Topper race was cancelled and all adjourned to Snowhill where a series of kayak and swimming races were held. 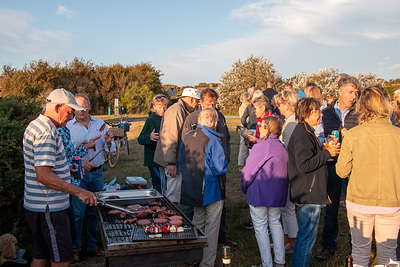 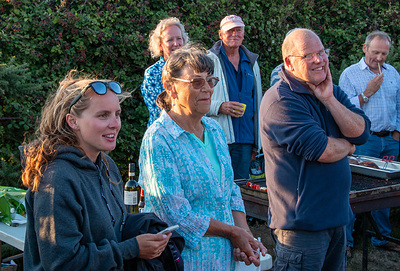 The guest of honour at the prizegiving and BBQ Sundowner that evening was Jean Fitch. Commodore Ivan Western explained that Jean had been the inspiration that led a generation of Turner grandchildren to take up sailing and go on to play such an important role in the Club. The photo below shows Jean with the Covington Regatta sailing prizewinners. 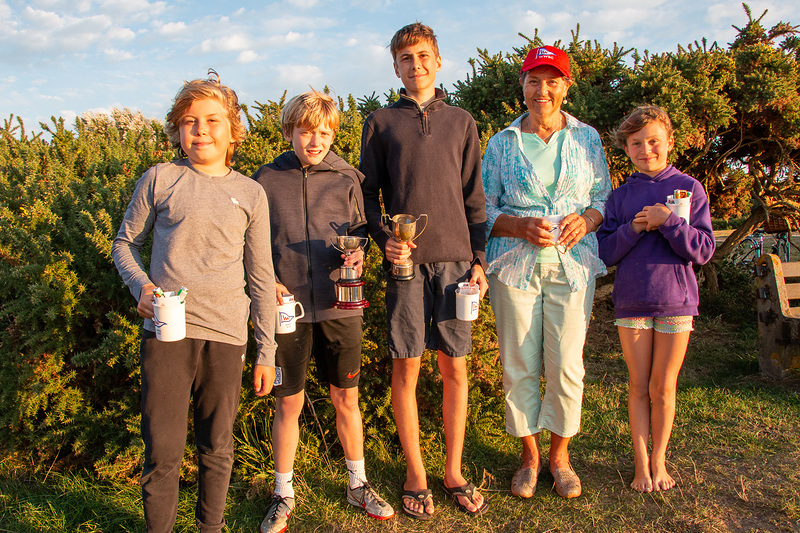 On Sunday 31 dinghies and 1 yacht turned out in perfect sailing conditions to compete in our annual Higgs Handicap Pursuit race. In a pursuit race the handicaps are worked out in advance and are used to set the gaps between starting times so that it's the first boat to finish that wins. However, all this depends crucially on choosing a course that lasts the allotted time. This year a slightly different course was set which finished with the boats twice sailing around a triangular circuit off East Head with places changing right up to the finish. The unusual entry of a cruising yacht, Stuart Roy's Bay Raider "Pickle", was to mark the 50th anniversary of Stuart's Higgs victory sailing a much smaller Vagabond dinghy in 1969.

Tom Walker, returning to West Wittering after sailing duties with the RYA across Europe and sailing a Laser Radial borrowed from Alfred Western, was the first boat home but generously ruled himself out of the prizes on the grounds of his professional status. Not far behind was Ed Martin in his Contender "Courageous" who, although starting one from last had overtaken everyone but Tom and therefore won the Higgs Trophy. Ed was followed by the Commodore and then Will Becker in Lasers with Will just inches ahead of Peter McKerchar's Lightning on the finish line. Grahame Pettit in another Laser was 5th. Winner of the Ian Proctor Memorial Trophy (awarded to the first Ian Proctor designed boat to finish the Higgs) were Tom and Liz Richardson in their Gull. Alex Anderson (last year's winner of the Ian Proctor Cup) took the Junior Higgs Trophy finishing one place behind the Gull. The winners are pictured below. 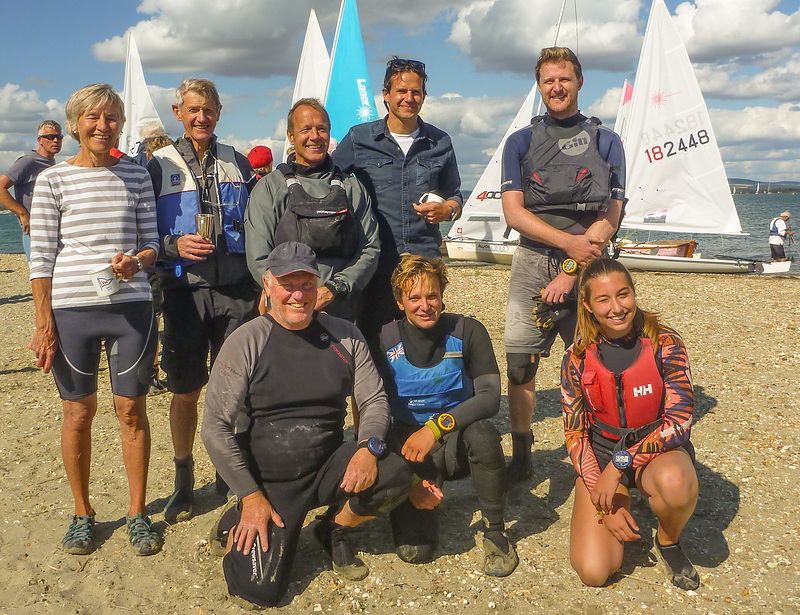